Lost in Space first soared in the mainstream in 1965 and captivated the hearts of many Americans who are fascinated to the life beyond Earth. The story centered on the journey of the Robinsons, a family of scientists, who travel to stars and other planets aboard their own spaceship and with their mechanical friend called Robot.

The TV series ended after three seasons in 1968, but the audiences’ love for Lost in Space has traversed through time. On their 50th anniversary, a movie box set containing the show’s episodes will be sent to their avid fans. 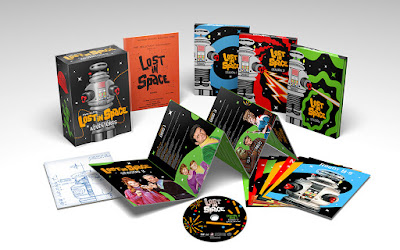 What kind of customization can the brand do?


Hold marketing strategies that will earn your brand a double-take. See the blog today.