Bad Boy Entertainment is having a blast this year, as they commemorate the 20th anniversary of its foundation in 1993. The record label is a brilliant creation of Sean John Combs - or P. Diddy in the hip hop world – who is one of the richest Hollywood stars even to this day. As a way of thanking their fans, they are providing free box sets to the people who will obtain the rapper’s fragrance collection. 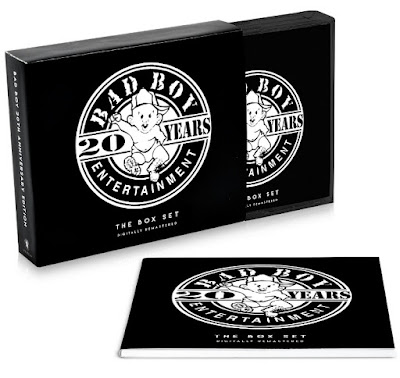 Sleek Advantages of the Giveaway