In sports, it is safe to say that the die-hard fans have been a part of the team longer than some or all of the actual athletes who are playing on the field with the group’s logo on their jersey. They make progresses not just because they have great players, but also because the fans always get tickets to the games and support their merchandise. Therefore, it should not surprise you if you are new in the sports world and you get handed a free cap or something on your first live game.

This is not far from the philosophy of the baseball team that is celebrating their 20th anniversary this 2016. The Mobile Bay Bears have prepared T-shirts for their followers in one of their home games to show their love and gratitude to those who have never left them in two decades. 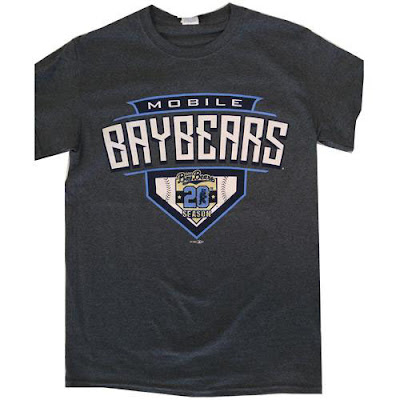 Commendable Rewards from This Anniversary Giveaway

Let the masses know the greatness of supporting your company with the help of the promotional ideas from the blog.